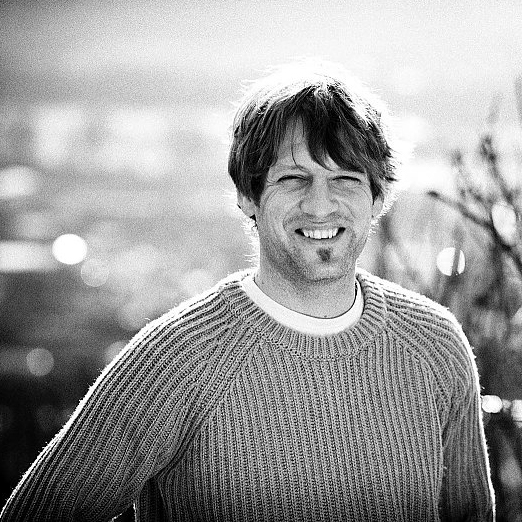 For 575 years, the Schumann family has been an integral part of Rheingau’s wine history. Fred Schumann, the current owner, allows viticulture to work in conjunction with responsibility towards the environment, people and the next generation. Sustainability is an integral part of the winery’s DNA.

This philosophy has been internationally awarded, with Ronald Reagan classifying Schumann-Naegler wines amongst his favourites. In 2014, their wines were selected amongst the “Top 50 German Wines” in Harpers Wine Magazine.

Fred Schumann and his sons are proud of their family history and that their winery has never followed the trends. Today, the family cultivates 40 hectares of land in Geisenheim, Winkel, Oestrich, Kiedrich and Hattenheim.

The story of family Schumann can be traced back to the 14th century. In 1438, Niclas Schumann and his wife Catarina started the family’s unique wine dynasty in Hattenheim, in the Rheingau region. From age-old records, it’s been shown that Niclas was the first member of the family to produce wine

Through the years, six different family lines developed but the Hattenheimer family of Niclas Schumann still exists. The 25th generation now run the historic business, with Fred who is father to two sons: David and Philipp.

Since 1987, Fred Schumann had the goal to put his winery on the map for wine-aficionados across the world. An aim which was proven when Schumann-Naegler wine was enjoyed in the White House by former President Ronald Reagan. From this, the New York Waldorf Astoria offered Schumann-Naegler wines as well as the German Embassy in The Hague.

David and Philipp Schumann entered the business in 2003. David Schumann is the older brother and a wholehearted winemaker. He loves his vines and enjoys living in harmony with nature. Philipp is a fan of modern technology. He is the specialist for new filling equipment, stainless steel tanks and agricultural machinery.

Together, the two have combined their contrasting methodologies to bring exciting new concepts into the winery without neglecting their family roots.